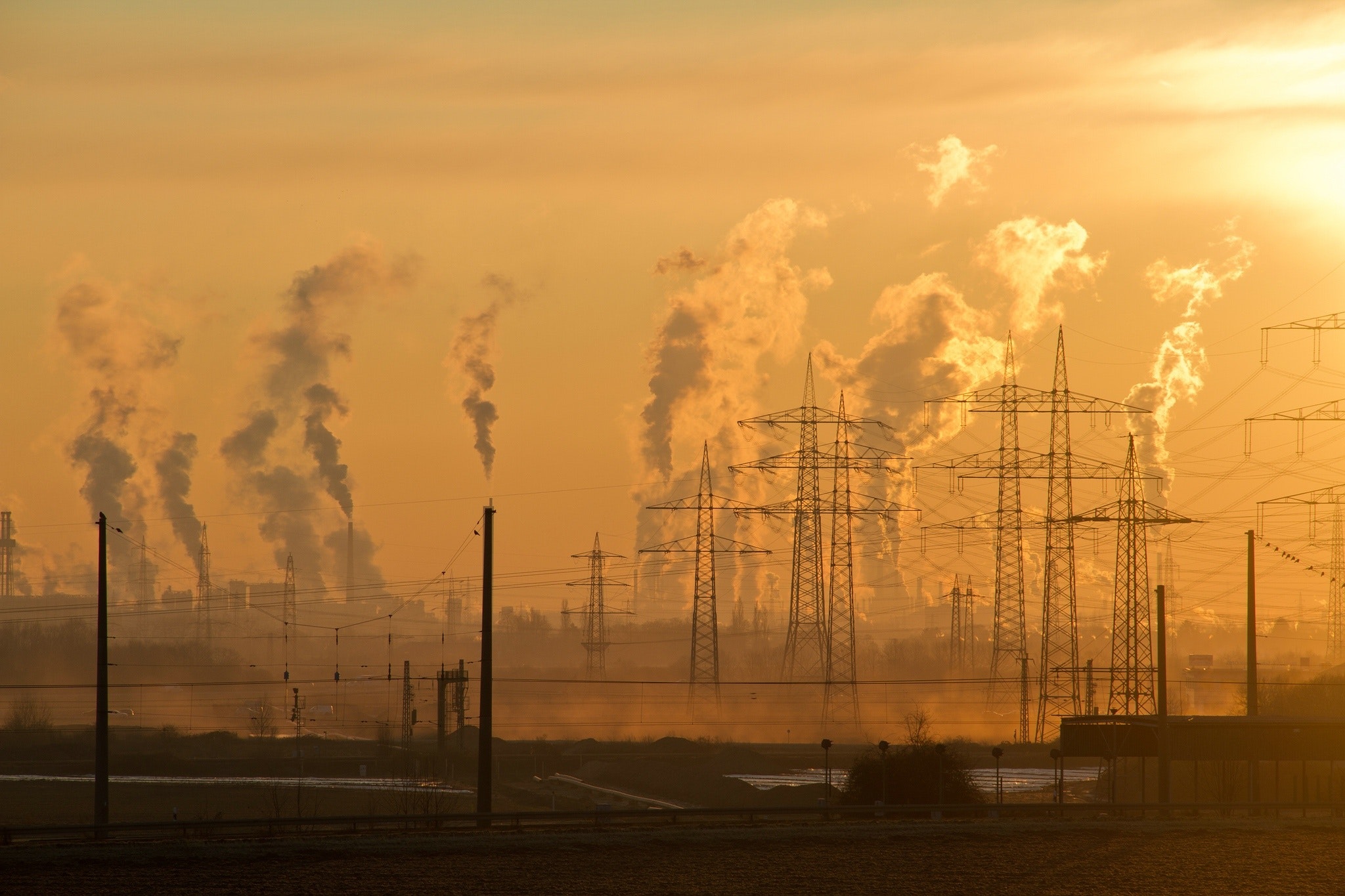 According to the recent IPCC Report, we have about 12 years to survive civilization-threatening climate change. In short, in order to avoid the earth’s temperature rising above 1.5 degrees centigrade, we must rapidly transition to 100% clean renewable energy in all energy sectors as fast as we can. The biggest battle we face is with the utility companies and energy barons. We must each fight against their singular drive to make billions of dollars through pursuing unnatural and lethal fracked gas as our main source of electric power. (Learn more about how this energy source is quickly dooming the planet in an article by energy expert Nancy LaPlaca.)

World renowned climate scientist and clean renewable energy expert Dr. Mark Jacobson of Stanford University believes that we must transition to 80% clean renewable energy by 2030 in all energy sectors if we are going to avoid the climate catastrophe tipping point. Dr. Michael Mann, one of the world’s leading climate scientists, believes we must be well on our way to the Great Transition by 2020 if we are to avoid the tipping point.

Utility companies often promote the very dangerous myth that we must use fracked unnatural gas as a “bridge fuel” until clean and renewable energy is both technologically and economically feasible. Oh, don’t you believe it! Dr. Jacobson says that the entire State of North Carolina can be powered, today, by mostly wind and solar power while simultaneously creating thousands of green new jobs! So why are the utilities allowed to pursue “lethal” fracked gas? Good question. Justifying the use of fracked gas is tantamount to these utilities saying that we if we drop an atomic bomb on North Carolina there will be no casualties or damage to property. Yet unnatural fracked gas is quite literally cooking the planet and we must stop using it immediately if we are to survive.

It is both economically and technologically feasible to rapidly transition to 100% clean renewable energy right now! Here’s how we do it:

1. Create a 100% Clean Renewable Energy United Front with a Focus on Education

To succeed, we must first create a more united and coordinated 100% Clean Renewable Energy United Front. We need an intensive education campaign to explain to the public and elected officials that we are in a climate emergency and the clock is ticking. This United Front needs to raise millions of dollars to hire community organizers and lobbyists on the local, state, and federal level, and create renewable energy “Political Pacs,” that will give funds to all those running for elected office on a Green New Deal/Great Transition platform. If we continue to organize only in our own respective silos, we simply will not win the Great Transition– and we risk climate catastrophe. We need a much more intersectional and diverse 100% clean renewable energy movement that includes the faith, business, anti-poverty, universal health care, social justice, students, youth, and community organizations if we are going to win.

“In order to change policy, we have to change the policy makers” as the very wise and astute Rep. Alma Adams, D-NC often says. So, in 2020 we each must do whatever we can to support this United Front to ensure that we elect progressive members of congress and a president who fully understand what is at stake, who will take on the fossil fuel industry, and who will pass a federal bill that demands an immediate transition to clean, renewable energy.

The newly elected progressive President should immediately appoint a Clean Renewable Energy Czar, and then choose the best and brightest climate scientists and engineers on the planet to be part of an “Emergency Climate Change Task Force.”

The Emergency Climate Change Task Force will come up with a detailed Green New Deal. This Green New Deal must be passed in Congress with all deliberate speed.

This federal legislation must include the following:

Support from the State Level

Citizens need to ask their elected officials to introduce and pass legislation that mirrors the federal legislation mentioned above. We must start this work NOW so the support is there when new progressive leaders are in place to take action.

Support from the Local Level

Let’s all work with our local leaders, immediately, to pass resolutions that call for a rapid transition to clean and renewable energy and green jobs as fast as possible. Then we create Strategic Energy Action Plans that will help establish a detailed road map to the Great Transition on the local level. Doing this local work supports our efforts at the state level which supports legislation passing on the national level. 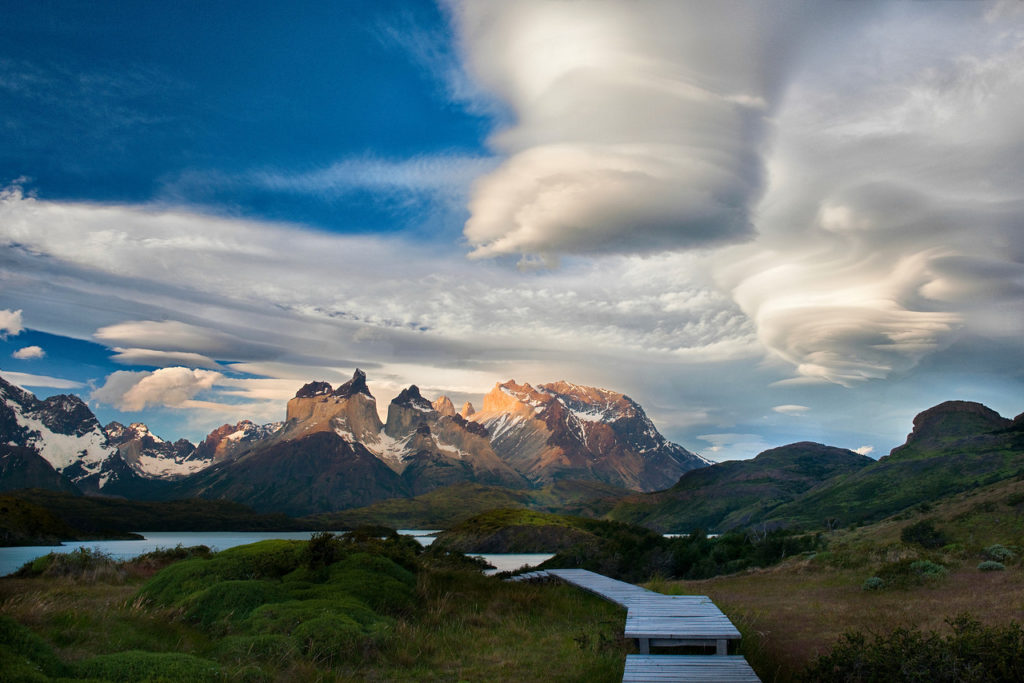 One of the most beautiful places on earth: Torres Del Paine. Photo by Christopher Michel CC

There is no planet B. How we organize our movement will literally determine the fate of our planet. Therefore, we must be politically, spiritually, and strategically unified…. and then we can win! There are more of us who believe in addressing climate change than there are those who want to abandon progress. But the great social justice movements in history such as the Civil Rights Movement, the Indian National Congress, the African National Congress, the Student Nonviolent Coordinating Committee, the Global HIV/AIDS Movement, or the Universal Health Care Movement were successful because they had unity, they had a plan, and then they worked that plan until they were victorious. We must do the same! We must create the organized political will to make the Great Transition a reality!

Joel Segal is the Executive Director of the North Carolina Climate Solutions Coalition, and the National Director of the Justice Action Mobilization Network, Joel. [email protected], 571 344-1518