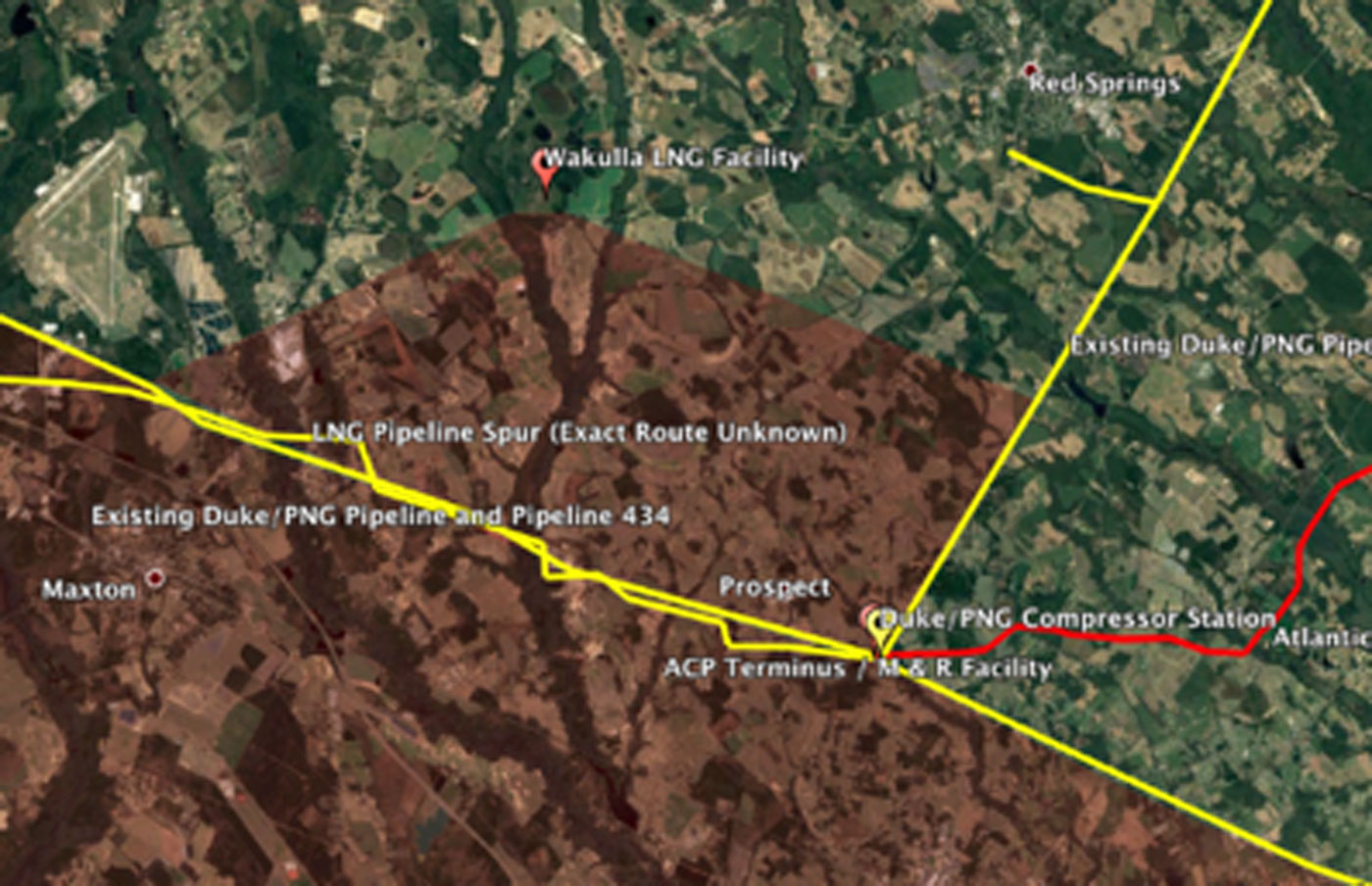 On Tuesday, August 13, a petition to revoke the 401 Permit of the Atlantic Coast Pipeline  was filed with the N.C. Department of Environmental Quality. The Legal Petition was  filed by the NC Climate Solutions Coalition and Friends of the Earth. The Co-Petitioners are represented by attorney and Duke University clinical law professor Ryke Longest along with a research team of law students.

The petition requests that the North Carolina Department of Environmental Quality revoke the 401 Water Quality Certification issued for the Atlantic Coast Pipeline in North Carolina. The 401 Certification should be revoked on the grounds that newly discovered information shows that the project scope, purpose, alternatives analysis, related facilities and environmental justice impacts were fundamentally mistaken. New information discovered since DEQ issued the 401 and since the Federal Energy Regulatory Commission issued an Environmental Impact Statement (EIS) presented in the petition indicates that the conditions under which the 401 certification and EIS were issued have changed and that information submitted by the Atlantic Coast Pipeline was incorrect.

From June 27, 2017, to December 14, 2017, DEQ sent formal additional information requests to ACP on the cumulative impacts that might be caused by the construction of the Atlantic Coast Pipeline project. In particular, DEQ made it clear to ACP in more than one request that (i) the “analysis of cumulative impact is required regardless of whether these projects are separate from ACP, not within ACP’s purview or undertaken by entities other than ACP,” (ii) “the analysis should include potential secondary and cumulative impacts (e.g., from anticipated development resulting from the construction of the pipeline),” and (iii) the “analysis is for past or reasonably anticipated future impacts, including expansion of the pipeline beyond the current terminus in Robeson County.”

Evidence indicates that the secondary and cumulative impacts of the Atlantic Coast Pipeline and its associated projects will be major, not minor as claimed in supporting documents, particularly in Robeson County. Petitioners request that the NC Department of Environmental Quality investigate these new facts fully and act to suspend and revoke the 401 Certification issued for the Atlantic Coast Pipeline.

The full Petition can be accessed at: Legal Petition to DEQ – NC Climate Solutions Coalition and Friends of the Earth