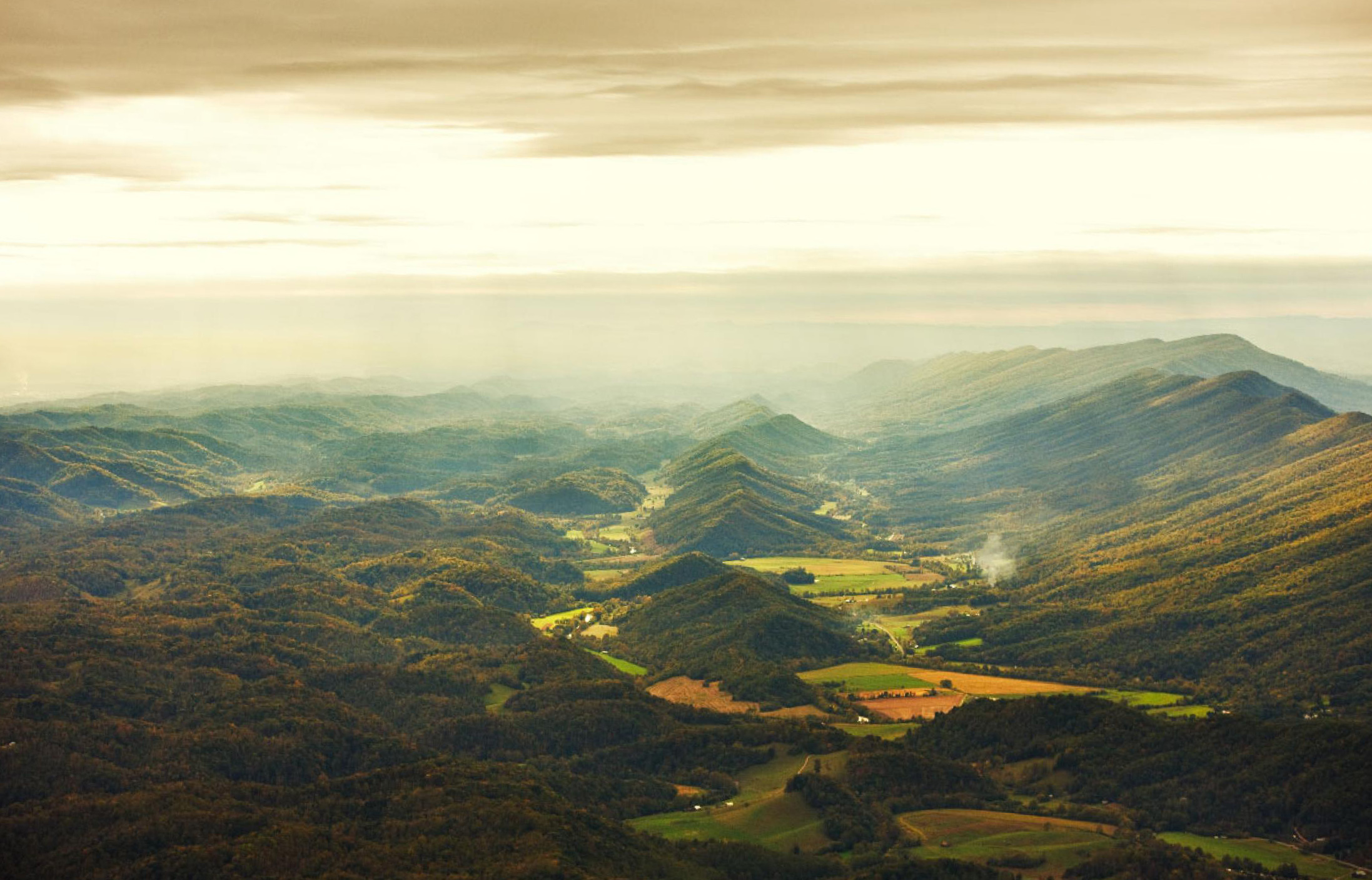 Approval and construction of the Atlantic Coast Pipeline (ACP) has been a righteous fight in North Carolina and Virginia for several years. A fight where citizens and activist groups have taken on Dominion Energy and Duke Energy (Duke is the largest energy company in the United States) with a zealous, unwavering passion. These monster corporations have used all means at their disposal (glossy false marketing channels, payouts to policymakers, and outright lawbreaking, to name a few) to force their dirty energy and $6 billion dollar pipeline down the throats of property owners and citizens in these states, in a move that would obligate these states to dirty fossil fuel use for another 30 years. A pipeline that would be paid for by their customers.

Activists, including NCCSC, have been protesting along the pipeline route, in cities and towns, and in the offices of state representatives and in governors’ offices, for several years. Though time and again these voices have mostly fallen on deaf ears. Over the past six months there have been a few stops and starts in this pipeline, and also in the Mountain Valley Pipeline, which would cross through the Blue Ridge Mountains of Virginia and is proposed to continue south into Central North Carolina. Activity seems at last to give hope to the hundreds, perhaps thousands of citizens fighting against dirty oil in these states. Hope that may at last prove to be the turning point.

According to reporting from Elizabeth McGowan with Energy News Network, Virginia utility regulators have demanded Dominion Energy redo a long-term energy plan it submitted for approval in May because their “planning methodology is fundamentally flawed.” Apparently, they have not taken into account any improvements in energy efficiency in its load forecast or in their estimate of energy demands from customers. This could amount to a very large difference in their reported projections. A game-changer.

It is important because Dominion has told federal regulators that the Atlantic Coast Pipeline is critical for them to keep up with growing power demands, and also why they must continue to build gas-fired power plants. Duke Energy has similarly made these claims about the ACP and also planned for many more gas-fired power plants in North and South Carolina.

In addition to the ruling rejecting Dominion Energy’s plan, the Southern Environmental Law Center also reports that the Fourth Circuit Court of Appeals stayed Fish and Wildlife Service approvals for the ACP, which must be in place “before Dominion can harm threatened and endangered species.”

Building infrastructure is one of the biggest ways Dominion and Duke make money. Duke Energy has an enormous profit margin (upwards of 10%) on all infrastructure approved by the NC Utilities Commission. And their customers pay for the development – including the 10% profit – through rate hikes. And while in North Carolina the cost of natural gas infrastructure would amount to around $30 billion dollars, moving toward clean, renewable energy is estimated to cost them, or rather their customers, between $2-3 billion by comparison. (Bill Powers, Clean Path 2025)