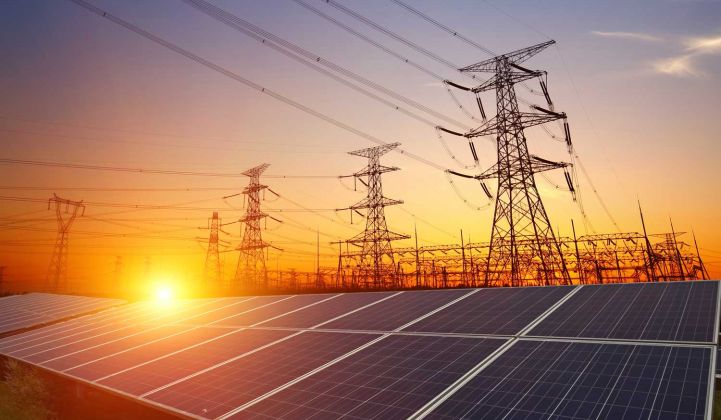 The large investor-owned utility has already succeeded in reducing carbon emissions 35 percent below 2005 levels, in an effort to shrink its carbon footprint 60 percent by 2030. Xcel doubled down on its decarbonization efforts earlier this year in announcing a plan to retire two of its coal-fired power units in Colorado and replace them with a $2.5 billion investment in renewables and battery storage, which was approved by regulators in August.

But the utility decided not to stop there.

With today’s announcement, Xcel said it plans cut its carbon emissions 80 percent by 2030, and be entirely carbon-free two decades later across the eight Western and Midwestern states where Xcel operates. According to the utility, this ambitious company target represents a first for the electric power industry.

Read the rest of the article on greentechmedia.com