Solartopia and a Conversation about the Green New Deal 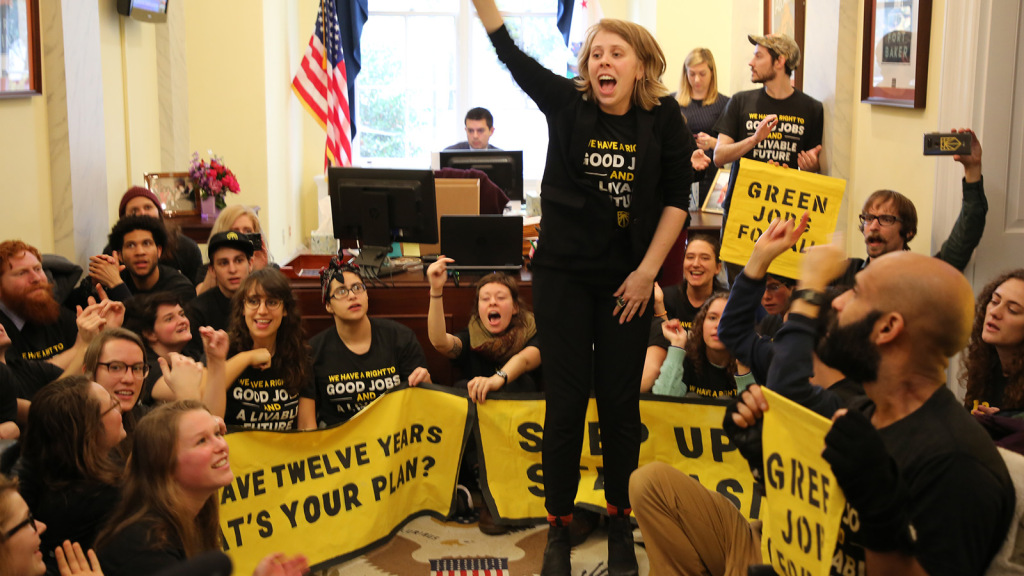 The Green New Deal is a sign of real hope for many in the fight to save the planet from climate catastrophe. It represents a coming together of people and organizations from all sectors, in solidarity, to both own this human-caused disaster and to work together to drive the solutions. Harvey Wasserman hosted a 1-hour program on his show, Solartopia Green Power and Wellness Hour via Pacifica Radio, to discuss the Green New Deal. You can listen as Wasserman facilitates a discussion with Russell Green (Progressive Democrats of America and The Climate Mobilization) and NC Climate Solutions Coalition Executive Director, Joel Segal, and Co-Chair, Amanda Robertson as they share their views on what will be necessary in 2019 to support this movement for the future of life on Earth.

Listen to a recording of the show.

Harvey Wasserman is an American journalist, author, democracy activist, and advocate for renewable energy. He has been a strategist and organizer in the anti-nuclear movement in the United States for over 30 years. (Wikipedia)