Reflections on Governor Cooper’s Decision to Permit the ACP 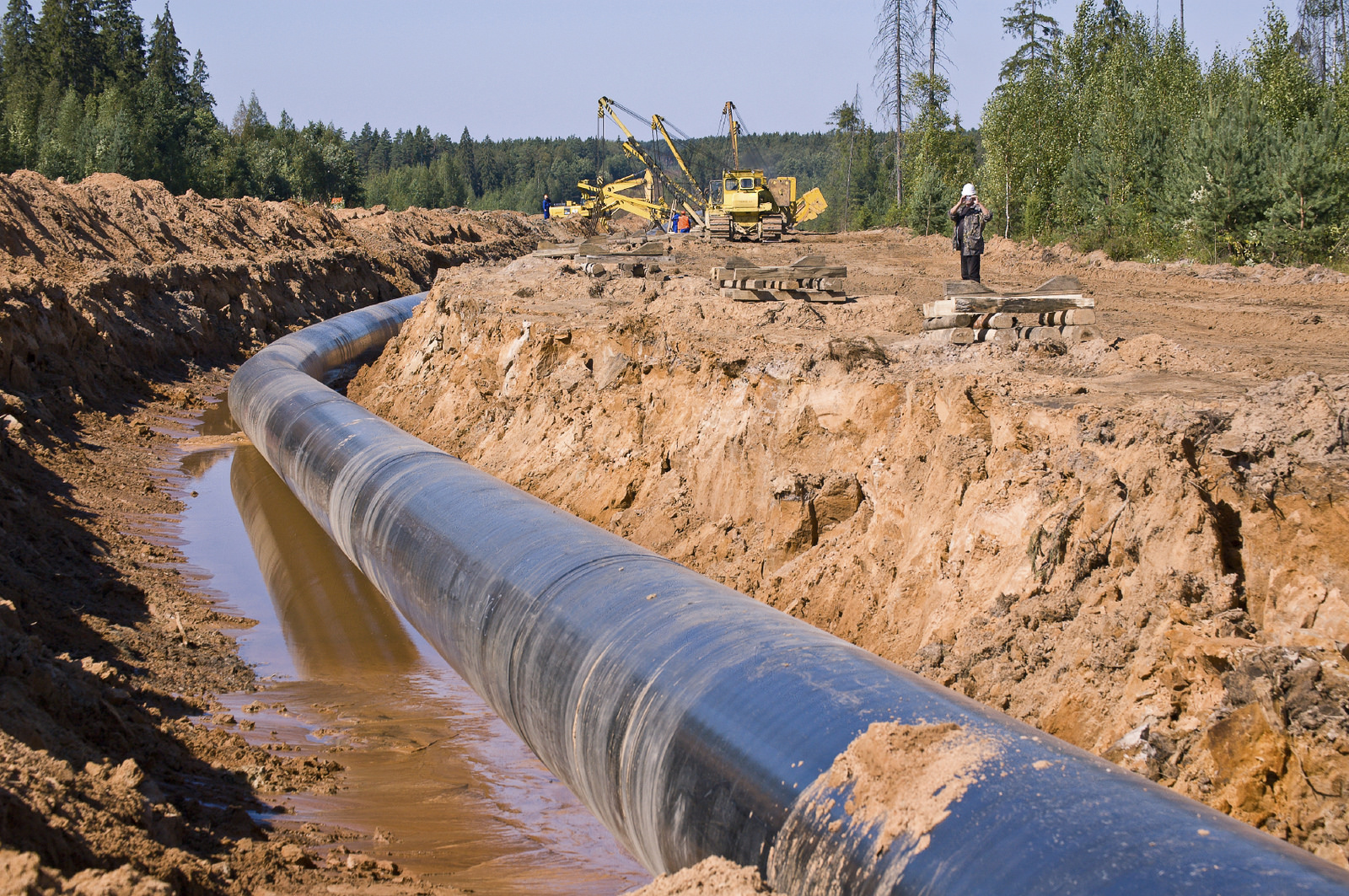 Lisa Sorg, of NC Policy Watch, wrote an article on January 3, 2019 in response to the thousands of pages of emails and documents recently made available as the result of a public records request following Governor Cooper’s controversial $57.8 million deal with Dominion Energy over the Atlantic Coast Pipeline. Sorg’s article is worth reading. Below are reflections from contributing writer, Steve Norris, who has spent the past three years working with regional activists fighting against the ACP and other fracked gas infrastructure planned for North Carolina.

There are many things to be learned from Lisa Sorg’s article. Here’s my initial reflections:

I am sure there are more possible takeaways and conclusions to be drawn from this article.