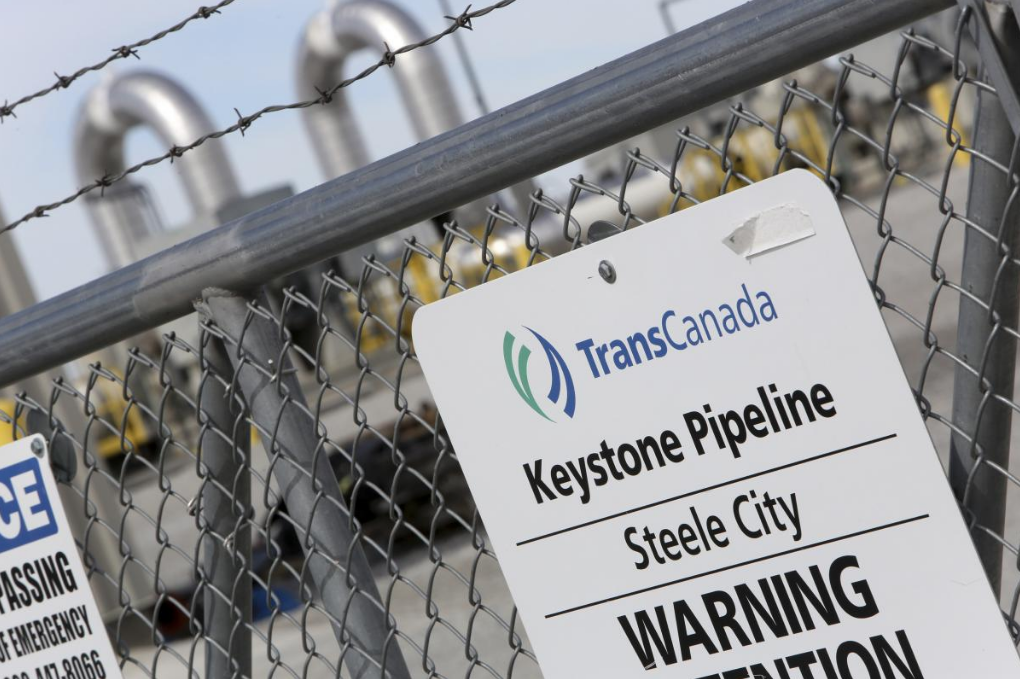 (Reuters) – A U.S. judge in Montana has halted construction of the Keystone XL pipeline designed to carry heavy crude oil from Canada to the United States, drawing a sharp rebuke on Friday from President Donald Trump. The ruling of a U.S. Court in Montana late on Thursday dealt a major setback to TransCanada Corp, whose stock was down 1 percent in Toronto after falling 2 percent earlier. Shares of companies that would ship oil on the pipeline also fell.

TransCanada said in a statement it remains committed to building the $8 billion, 1,180 mile (1,900 km) pipeline, but it has also said it is seeking other investors and has not taken a final investment decision.

The ruling drew an angry response from Trump, who approved the pipeline shortly after taking office. It also piles pressure on Canadian Prime Minister Justin Trudeau to assist the country’s ailing oil sector.

Read the full article on Reuters.com