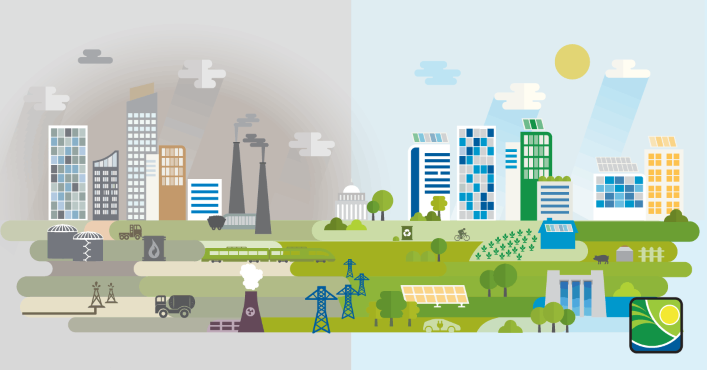 FROM OUR FRIENDS AT NC WARN:

THE BOTTOM LINE: NCUC should reject Duke’s proposal to build dozens of gas-fired units – especially since numerous parties have proven they aren’t needed and would be a reckless climate approach for North Carolina.

“It is hiding important evidence from a quasi-judicial branch of the government,” Chris Carmody, head of the Carolinas Clean Energy Business Association, told the Charlotte Business Journal. “… that goes to Duke’s credibility on its proposals for how best to achieve the state’s goals.”

His organization and six others filed a motion last week calling for the NCUC to allow the study into evidence, saying it has great bearing on this extremely important case. The study was conducted by the National Renewable Energy Laboratory (NREL).

Attorney General Josh Stein and 12 other parties endorsed the groups’ motion.  Nazneen Ahmed of Stein’s office told CBJ: “The NREL study offers additional data and evidence to support the approach taken in our office’s supplemental modeling, which calls for greater additions of wind and solar than Duke’s proposal.”

NCCSC joins NC WARN in applauding all the groups behind this motion, and agrees that there should be careful and open consideration of the new findings.  But the NCUC ruled Friday against allowing debate over the study, saying it faces a tight deadline for submitting a carbon plan to the legislature.