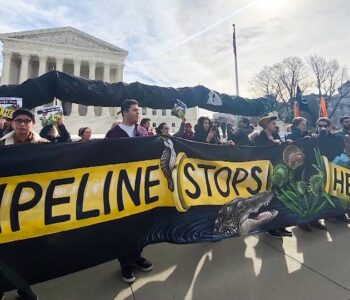 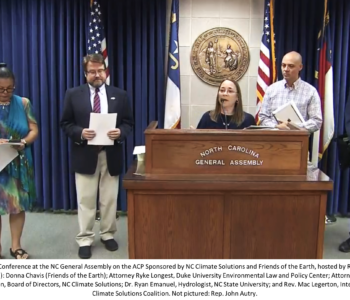 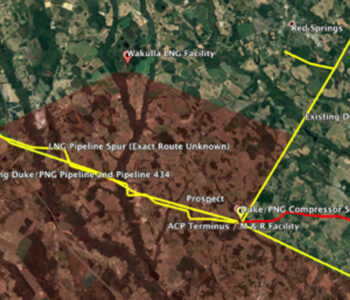 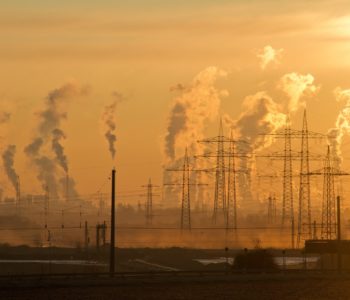 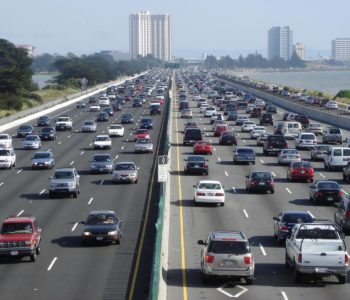 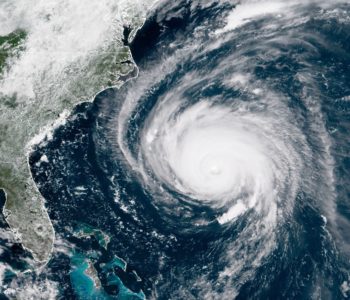 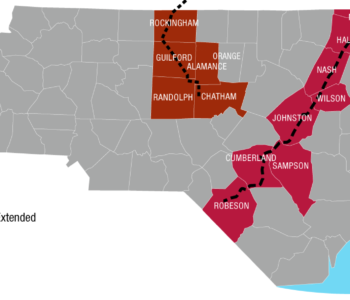 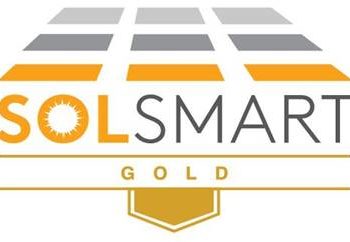 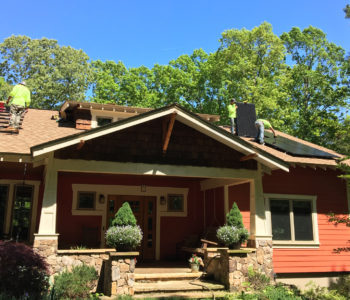 I was recently asked by the CEO of Yes Solar Solutions, Stew Miller, if I… 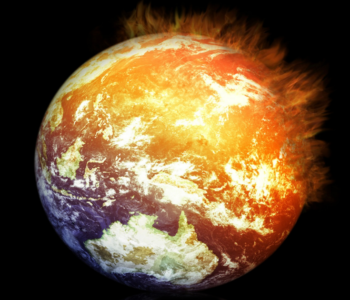 Utilities’ Rush To Gas Is Cooking the Planet

Natural gas is being touted as a ‘bridge fuel’ from CO2-intensive coal to renewable energy….